The two sides agreed to promote cooperation in areas such as economy and trade, investment, mining and energy, science and technology, agriculture and animal husbandry.

When meeting the press with Mongolian Foreign Minister Battsetseg Batmunkh after speaking here on Monday, Wang said he had witnessed encouraging changes in Ulaanbaatar since his last visit two years ago. and that he had felt the vitality of the vast prairie.

As a friendly neighbor, China is truly happy to see Mongolia’s rapid progress and is full of hopes for its development and revitalization, he added. 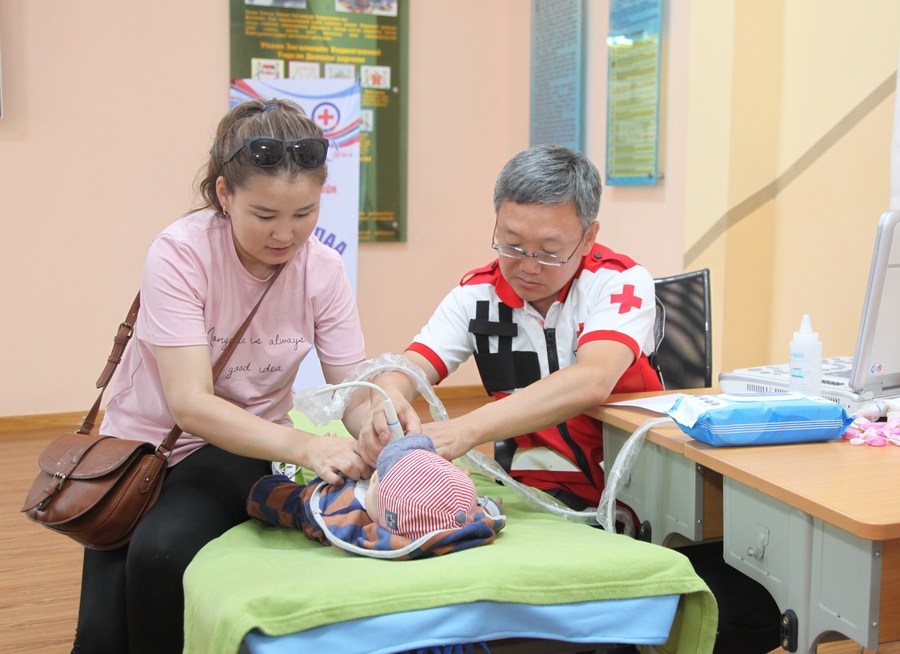 Wang outlined the consensus reached by the two sides during his visit.

The two countries believed that in the face of the current complicated and constantly changing international and regional situation, China and Mongolia are closely linked to a common future, so they should be good neighbors more precious than gold, good brothers. sharing happiness and misfortune and good partners. seeking common development.

Both sides reaffirmed respect for each other’s independence, sovereignty and territorial integrity, as well as firm mutual support on issues concerning each other’s core interests.

China helps Mongolia maintain stability, focus on development and explore a development path in line with its national conditions. China appreciates Mongolia’s reaffirmation of its adherence to the one-China principle and opposes interference in China’s internal affairs regarding Taiwan, Tibet, Xinjiang and Hong Kong, among others. 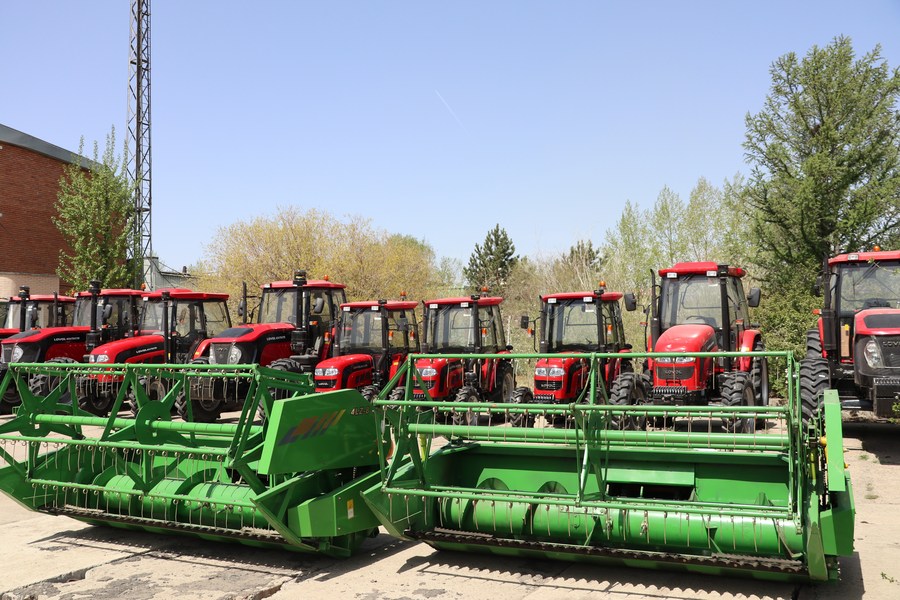 The two sides agreed to strengthen border cooperation and facilitate the reopening of ports and the connection of railways and highways to the fullest extent to keep industrial and supply chains stable and unimpeded.

The two sides signed a memorandum on cross-border rail transport at Gants Mod Port, which will play an important role in helping Mongolia expand its openness and achieve strong growth.

The two sides agreed to promote cooperation in areas such as economy and trade, investment, mining and energy, science and technology, agriculture and animal husbandry, to build large demonstration projects in areas such as infrastructure and energy, and strive to achieve coordinated development and common prosperity. .

China and Mongolia pledged to advance the construction of the Erdeneburen hydropower plant in a coordinated manner and work faster to meet the electricity supply of people in western Mongolia.

Both countries expressed support for the rapid implementation of livelihood projects, including slum upgrading and the construction of sewage treatment and meat processing plants. Photo taken on Jan. 24, 2019 shows the exterior of the China-backed development center for disabled children in the Mongolian capital Ulaanbaatar. (Xinhua/Asigang)

The two parties will strengthen their cooperation in reforestation and the fight against desertification. China appreciates Mongolia’s plan to plant 1 billion trees, and China has also proposed to plant 70 billion trees in the next 10 years. China hopes the two countries will support each other in greening their motherland and safeguarding green land and blue sky.

China and Mongolia also agreed to continue cooperation to fight the COVID-19 pandemic and protect lives. They will multiply direct flights between the two countries to facilitate the exchange of personnel. China helps Mongolian students return to China to resume classes at the earliest. They agreed to strengthen youth exchanges and sub-national cooperation to consolidate bilateral friendship.

The two sides agreed to strengthen coordination in international and regional affairs, uphold genuine multilateralism and open regionalism, advance the implementation of the Global Development Initiative and the Global Security Initiative, safeguard the common interests of developing countries, so as to jointly promote Asia’s development and prosperity, and build a community with a shared future for mankind. ■

Lessons for Mongolia – The Diplomat