This year marks the 20th anniversary of the first deployment of Mongolian peacekeepers in UN peacekeeping operations.
Since then, Mongolia has sent more than 20,300 military personnel, including more than 900 female peacekeepers, to UN peacekeeping operations around the world, according to the Mongolian Armed Forces, Xinhua reported.
Meanwhile, Indian soldiers participating in Khan Quest 2022 in Mongolia attended the cultural ceremony on Friday where performances were by Mongolian and Indian artists with a special appearance by Indian singer Mohit Chauhan. 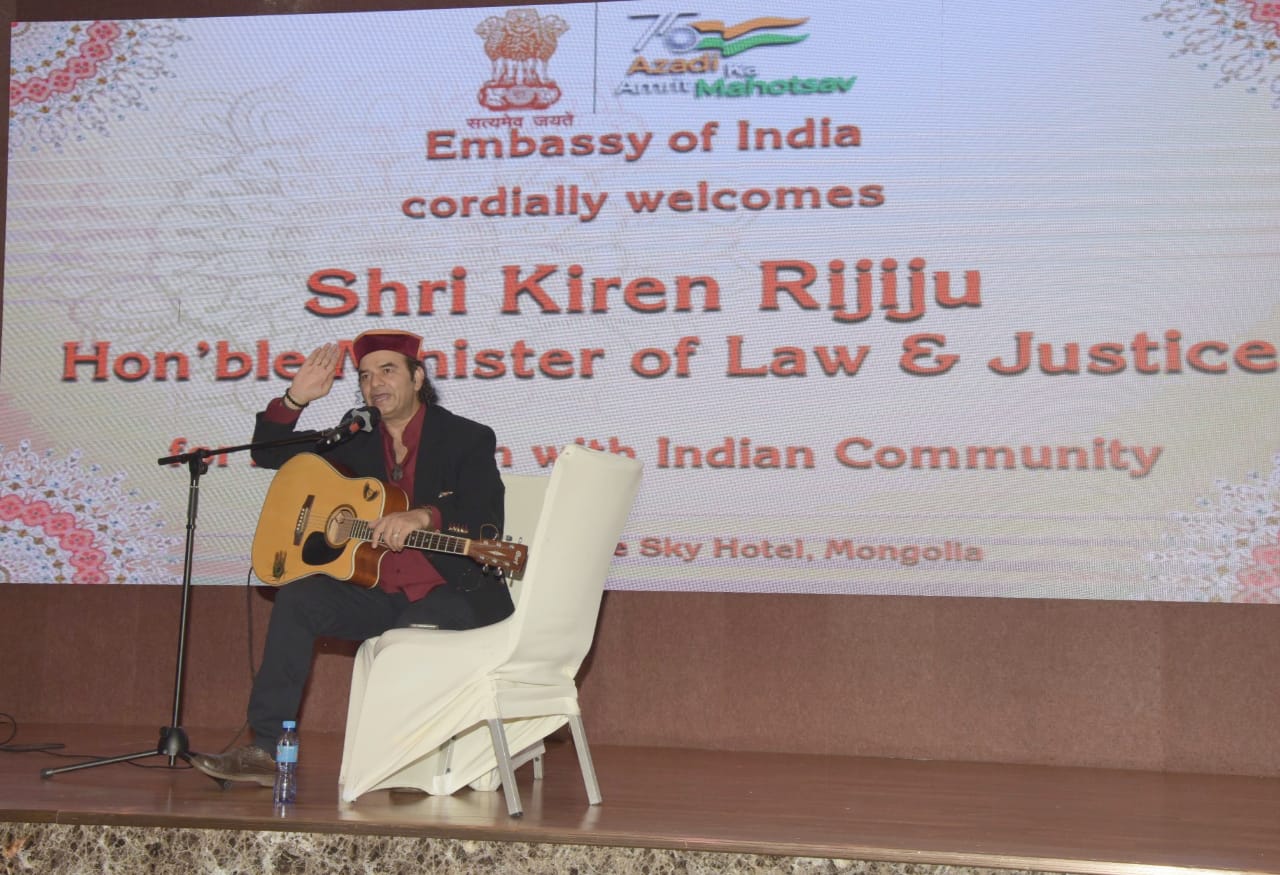 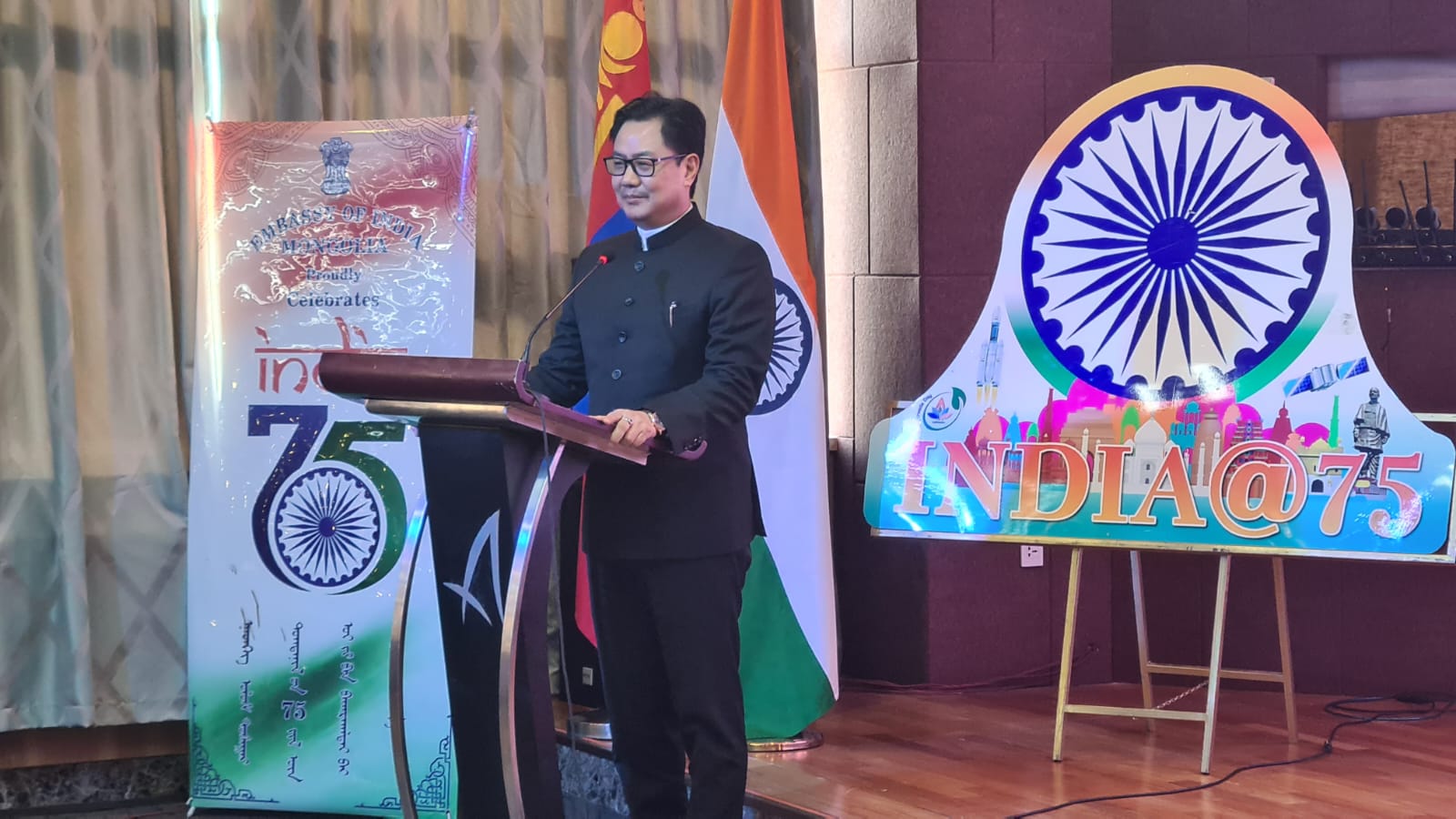 The Union Minister arrived in Ulaanbaatar with the holy relics of Lord Buddha on June 13.
The four Holy Relics – known as the “Relics of Kapilvastu” have been on display for 11 days at Ganden Tegchenling Monastery, where devotees young and old alike gather in large numbers from Wednesday morning.
The relics are on display in India’s “spiritual neighbour”, Mongolia, a predominantly Buddhist nation. Lord Buddha lived in India and attained Mahaparinirvana or ultimate salvation in Kushinagar, Uttar Pradesh. (ANI)