ULAN BATOR. KAZINFORM Ambassador of the Republic of Kazakhstan to Mongolia Gabit Koishibayev presented his credentials to the President of Mongolia Ukhnaagiin Khurelsukh, Kazinform learned from the press service of the MFA.

During the conversation, which took place after the ceremony, the parties exchanged views on the state and prospects for the development of Kazakh-Mongolian relations, and discussed the schedule of bilateral contacts at different levels.

President Khurelsukh stressed that Mongolia and Kazakhstan are not only neighbors in the region, they are also united by historical roots, cultural heritage and common way of life of Kazakh and Mongolian peoples, which is a good basis and a prerequisite for further strengthening friendship and cooperation. between the two states, and for mutual support on international platforms.

At the same time, the parties agreed that the potential for mutual cooperation is not fully utilized. In this regard, the importance of establishing and deepening bilateral cooperation in a wide range of areas, including trade, transport and logistics, mining and manufacturing, agriculture and tourism, has been noted. In addition, the parties noted that Kazakhs living in Mongolia, who have become a kind of “friendship bridge” connecting the two states, make a significant contribution to strengthening bilateral cooperation.

During the meeting, Koishibayev also referred to the main results of the republican referendum held on June 5, 2022 on amendments and additions to the Constitution of the Republic of Kazakhstan. In turn, Khurelsukh expressed his support for the ongoing democratic transformations in Kazakh society, including the ongoing constitutional reform in the country.

At the end of the meeting, which took place in a warm and friendly atmosphere, the President of Mongolia wished the Kazakh diplomat fruitful work in the interest of strengthening friendship and cooperation between the two countries. 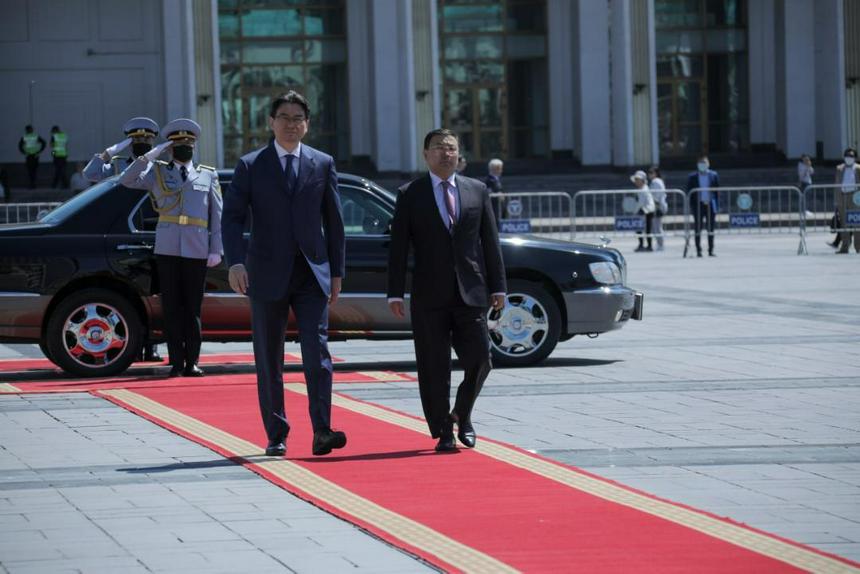 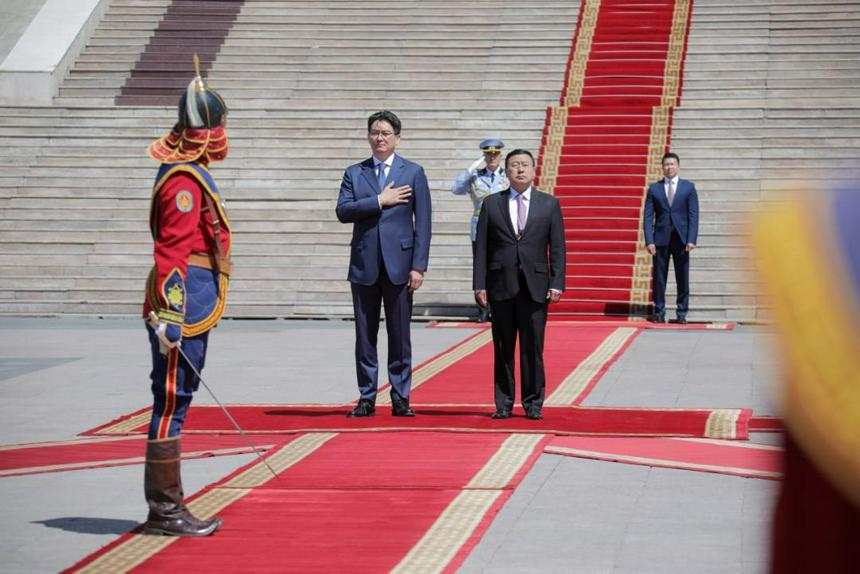 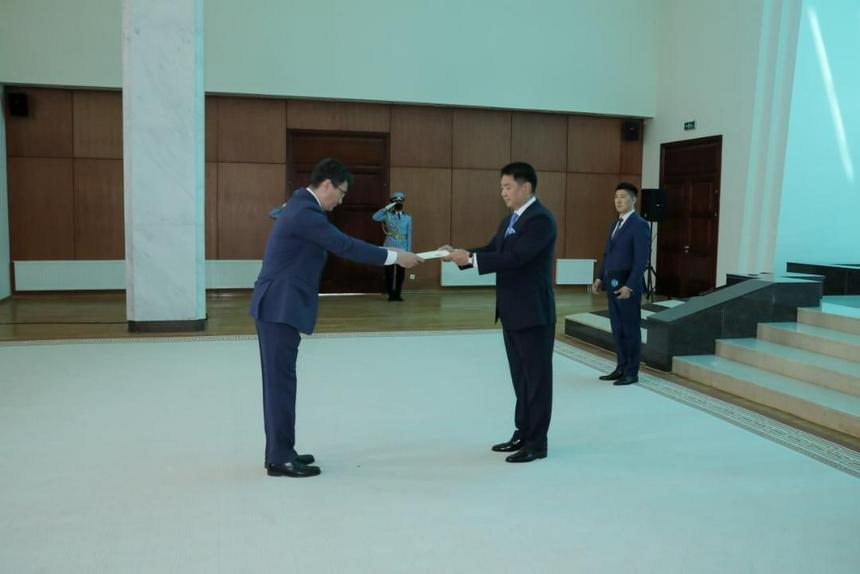 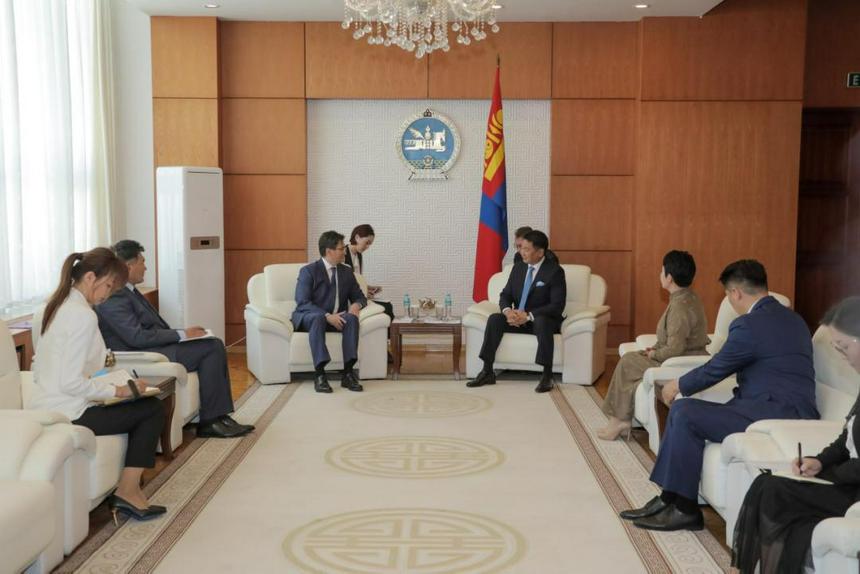 The holy relics of Lord Buddha on ...